Do you know what animals live in the desert?

Well, there are a lot of different animals that live in the desert. Some people might think it’s just lizards and snakes, but many more types of animals call this place home. For example, foxes, gazelles, scorpions, and even camels! There’s no shortage of life out here.
If you want to learn more about these fantastic creatures, then read on!

Where is the Sahara Desert?

A desert is an area that receives less than 10 inches of rain per year. The Sahara Desert is a vast desert in North Africa. It covers most of Northern Africa, making it the world’s largest hot desert. It stretches from the Red Sea to the Atlantic Ocean and has over 9 million square kilometers (3.5 million square miles). If you’re looking for a place with no rain, sand dunes, camels, or palm trees – this might be your spot!

You’ll never have to worry about seeing too much water again when visiting this beautiful location. With its lack of rainfall and high temperatures year-round, there’s not much that can grow here besides some shrubs and grasses near oases. But if you want to experience something different than what you’re used to at home – come on down! There’s plenty of sand to see and enough sun for everyone!

Which animals live in the Sahara desert?

Fennec foxes are omnivores, so they eat both animals and plant matter. They typically hunt for insects but also rodents, birds, and eggs. They also consume and roots and leaves to stay hydrated, which is very important for animals that live in the desert.

Two other fox species that live in the desert are The Pale Fox and the  Rüppells fox. 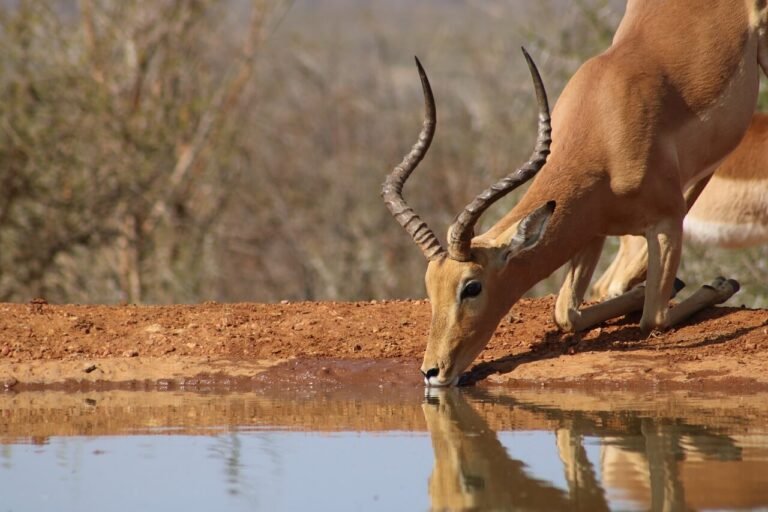 The addax antelope, also known as the screwhorn antelope, is a large mammal in Africa. They eat grasses and leaves, like most herbivores who live in the desert. It’s one of the most endangered animals on Earth, even though they have very few natural predators, and it’s not hard to see why. They’re overhunted for their meat and leather. Droughts in the deserts and habitat destruction are another threat. And addaxes are often killed by cars while crossing roads because they don’t hear them coming due to their poor eyesight.

Other antelopes who live in the desert are the Rhim gazelle and the dama gazelle.

Have you ever heard of the Saharan cheetah? The Saharan cheetah is a subspecies of the African cheetah. It inhabits the Saharan desert in Africa and has adapted to its environment by becoming smaller, lighter, and more agile than other types of cheetahs. They are also known for their distinctive black spots on their fur that create a “tiger-like” pattern. They are carnivores and prey on antelopes. 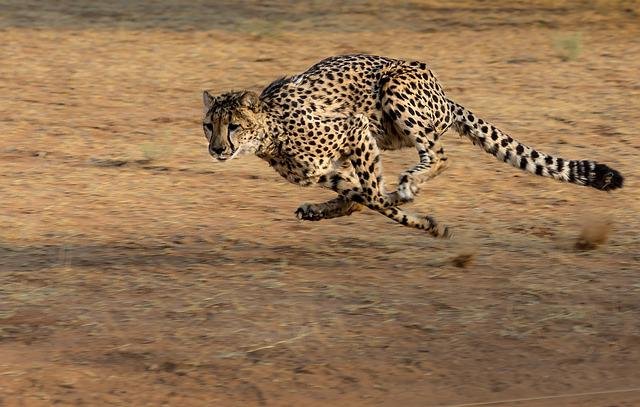 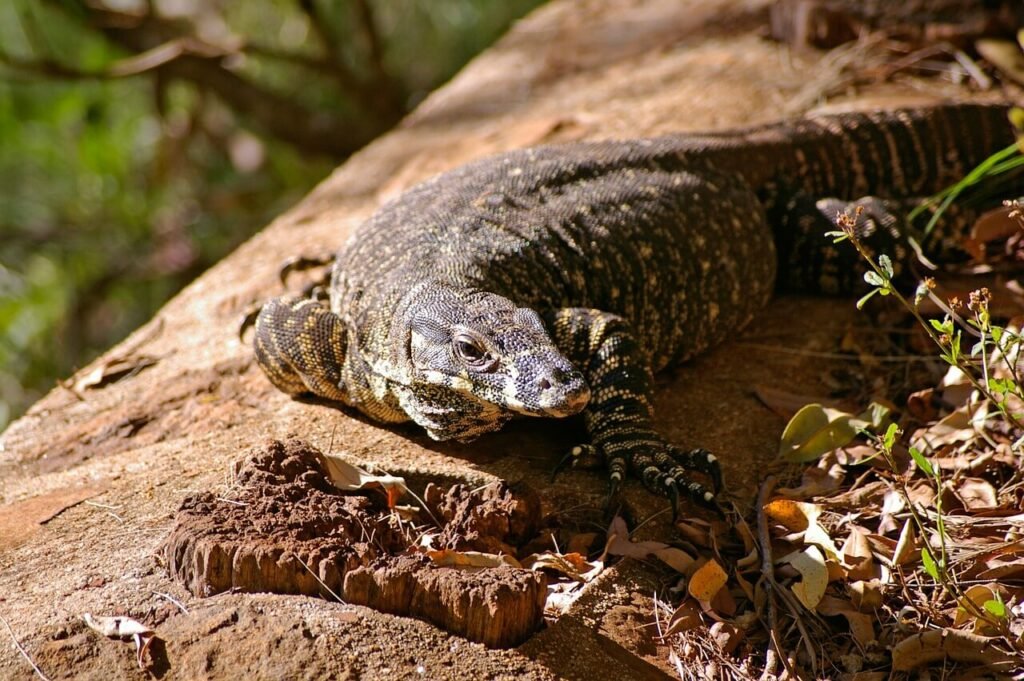 There are over 20 species of monitor lizards, and they are the largest living group of lizards. They can grow up to 10 feet long. The desert monitor however can only reach up to 10 feet.

Some monitor lizards can live up to 30 years old -They’re carnivorous that eat mice, birds and eggs, other reptiles, amphibians, small rodents, insects and other invertebrates. Their tongues have tiny barbs on them so they can catch their prey with ease. They can climb trees because their claws don’t retract like most animals’ do when climbing down from a tree limb or branch (they use their tail as support). Desert monitors are venomous.

Have you ever heard of a hyrax? They’re small mammals that live in Africa and the Middle East. And they’re adorable! Hyraxes are herbivores but occasionally eat insects too. They can survive several days without water as long as they can stay in the shadows and hydrate through food. 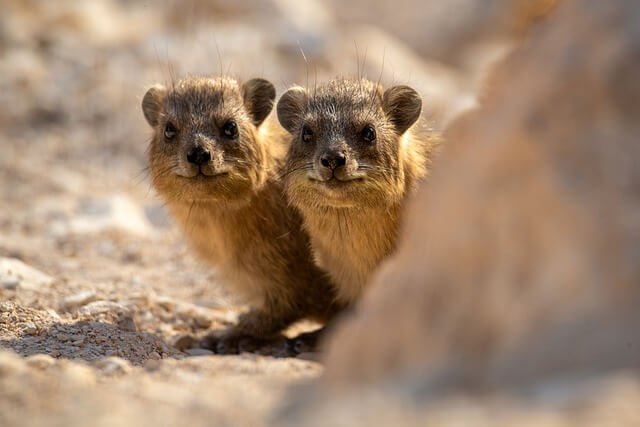 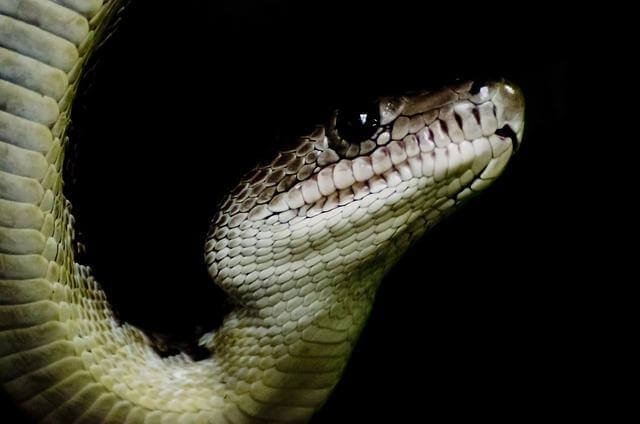 Sand vipers are a type of venomous snake that lives in the deserts. They’re also known as Sahara sand viper or Cerastes Vipera. The name comes from their ability to live in sandy environments and often found near sand dunes. Sand Vipers are nocturnal animals and buried in the sand during the day. They eat lizards, rodents, and insects. And they are one of the few reptiles who are live-bearing instead of laying eggs. 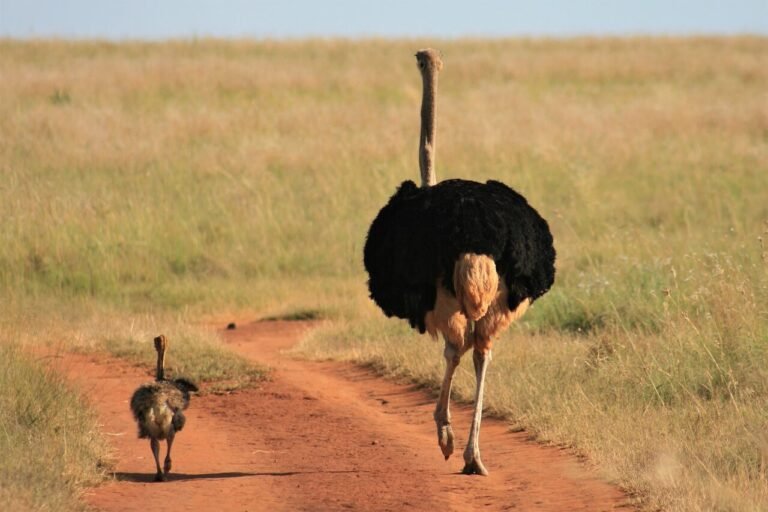 Also known as Red-Necked Ostriches or Barbary ostriches are the largest living birds on Earth. They can grow up to 9 feet tall and weigh over 300 pounds! That’s about as big as a grizzly bear or a small car! And they’re not just big. They’re also fast. These birds can run at speeds of up to 40 miles per hour for short distances. If you want to see some ostriches in person, head down south where these amazing animals live in Africa.

You’ll find them roaming around the savannahs, eating grasses and other plants that make up their diet.

But be careful – if one of these birds feels threatened, it will kick with its powerful legs, which have claws that are nearly 3 inches long! It’s best not to get too close when you visit them because they might think you’re trying to hurt them… or steal their eggs!

The black-faced firefinch is a small passerine bird in the finch family. It breeds across southern Europe and North Africa, but it has been introduced to other parts of the world, including Australia, New Zealand, and Hawaii.

They are very social birds that live in flocks during the breeding season and often feed together on seeds or insects; they will also join mixed-species foraging flocks outside this period. They will form large winter roosts with many other bird species and be seen at these sites from September to April. In some areas, their numbers have declined due to habitat loss, but they remain common throughout much of their range. 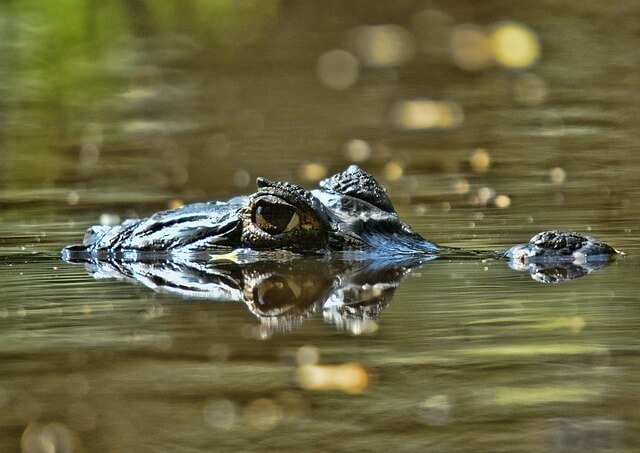 Also known as desert crocodile. Crocodiles are the world’s largest reptiles. They’re also one of the most misunderstood animals on Earth. The word “crocodile” comes from a Greek word meaning “lizard.” Crocodiles can grow up to 20 feet long and weigh over 3,000 pounds. The west african crocodile however is a rather small animal and only reaches a size of up to 10 – 13 feet.

They use their tails as rudders when swimming, hunting prey underwater at high speeds by using powerful muscles that run along each side of their body to push water away from their head and tail fins. Crocodiles have been around since prehistoric times; fossils show that some species existed more than 100 million years ago!

Do you know what a deathstalker scorpion is? Deathstalker scorpions are one of the most dangerous animals in the world. They have venom that can kill an adult human being within 15 minutes, and their sting is so powerful it can pierce through clothes and shoes. These creatures are also known as “the living dead” because they prefer to live in dark places like caves where there is no sunlight.

You should be very afraid of these creatures! If you see one, do not approach them or try to pick them up – get away from them as quickly as possible! The best thing for humans to do when encountering this creature is to avoid it at all costs. 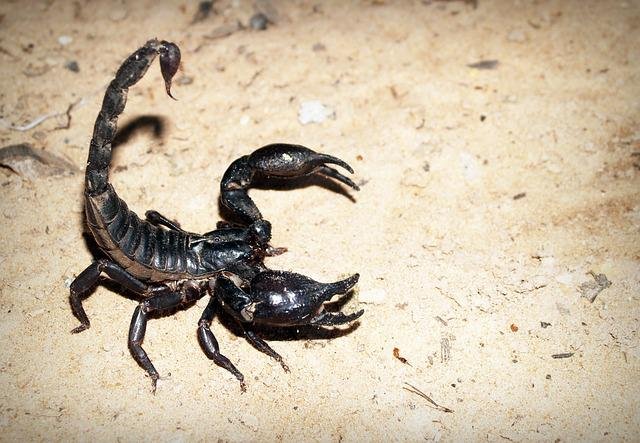 The Saharan silver ant is a species of ants that live in the Sahara Desert. This incredible animal has many interesting qualities, but the probably most interesting thing about them is how fast it can run! They’re the fastest running ant species, hitting 855 millimeters per second (That’s 3.6 km/h)! If that doesn’t sound fast to you: It means they can travel a distance 108 times of their body length in just one second. 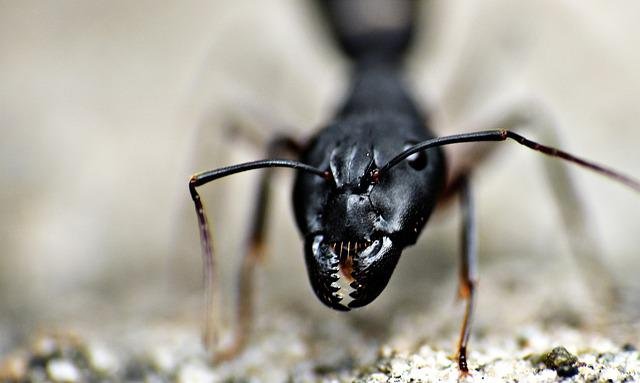 Why? You might ask. Probably because running that fast helps them run over the desert’s hot sand without burning their feet.

Camels are one of the world’s most versatile animals. They’re also patient, gentle, and intelligent creatures that humans have domesticated for thousands of years. Camels store fat in their humps to help them survive long periods without food or water. They are herbivores and eat leaves and grass. 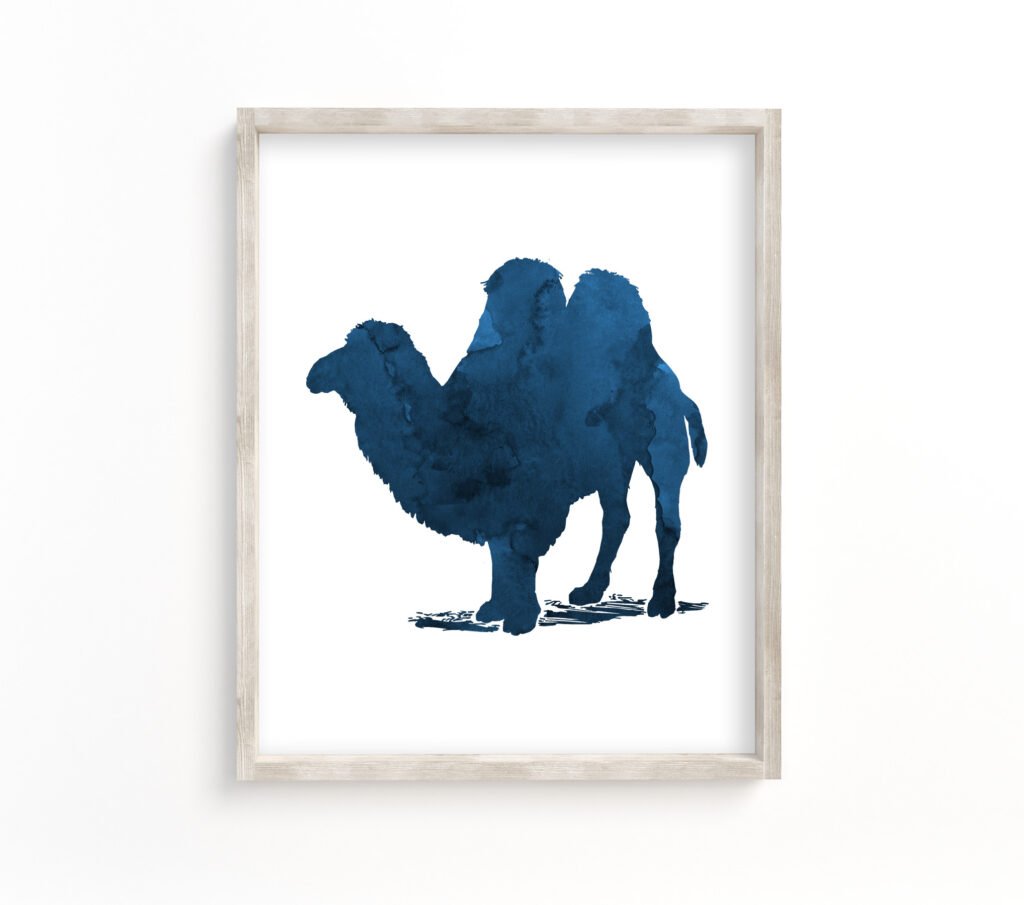